OUR MISSION AND VISION

We’re here to serve you not only today but well into the future, our goal being to establish a lifetime relationship with our customers by offering our unparalleled Murgado Automotive service. To achieve this, we must be amiable, efficient, and economical. Providing our customers with an entirely rewarding experience is what allows us to succeed time and time again.

We’re dedicated to serving customers with honesty, integrity, and professionalism. You honor us with your business, and we express our appreciation with courteous, attentive, knowledgeable, and devoted associates to serving your automotive needs. And because your time is valuable, it is our pledge to you that we’ll never waste it or take it for granted.

We are dedicated to being pioneers in developing the next generation of automotive excellence in South Florida and beyond, and we mean to achieve this through a culture that embraces our guests and our community in a way that creates a maximized one-of-a-kind experience for everyone. But of course, none of this would be possible without the talent and dedication to the men and women we employ.

COMMUNITY INVOLVEMENT
At Murgado Automotive, one of our primary goals is giving back to the community, and it’s been that way since our formation. We’re honored and incredibly humbled by the opportunities we’ve been given to lend a helping hand to those within our community. We work with numerous partners throughout the year to raise funds and increase awareness of several worthy charities. Without a doubt, giving back to the community is the primary motivation behind our involvement with so many charitable and civic organizations.

OUR FOCUS ON FAMILY
Since our earliest beginnings, we’ve considered our employees and their loved ones part of our family. And as such, it’s always been our goal to foster prosperity and growth within our organization and the greater community. This point cannot be overstated: our many associates are far more than employees; they are part of a larger automotive family. And as such, we offer many incentives and perks to entice team members to remain with us. We provide numerous
opportunities for talented, determined men and women to build prosperous careers, and it is one of our chief directives to always promote from within. Most importantly, we continually strive to create a supportive and encouraging work environment that furnishes our employees with everything they need to succeed.

It’s easy to see why so many of our team members have been with us for so very long. Additionally, it’s not surprising to realize that those who do well with Murgado Automotive are those who share our passion for serving others. We are passionate about our business, we will deliver on our promises, and our successes can only be measured by the long-term relationships we build.

This is our mission. 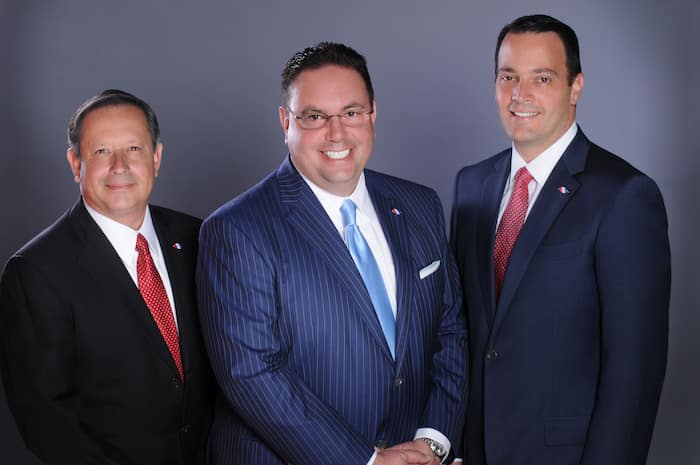 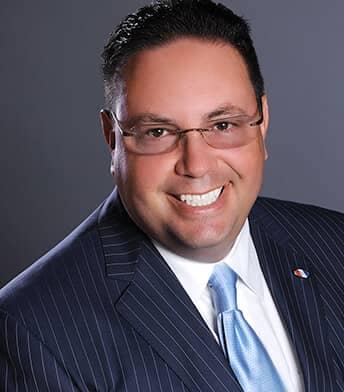 Fifty years ago, his family’s commitment to forethought, preparation, and implementation led to an escape from Communist Cuba and the opportunity to start over, and to ultimately live the American dream. In 1965 Murgado, then just five years old, boarded a plane to Miami alone. Four long months later, his mother and sister arrived in Miami, followed by his father 10 months after that. Granted an opportunity in their new country, they seized it, instilling in their children a work ethic and sense of pride that would drive them and future generations.

For more than 20 years, Mario Murgado has led Murgado Automotive Group with an entrepreneurial spirit while working in close connection to corporate giants like General Motors, Honda, Nissan and Volkswagen. He has guided the company through myriad challenges including a mass migration away from gas guzzling SUVS in the early 2000s, the recession which destroyed customer buying power in 2008, the shifting automotive marketing landscape, and of course, Covid-19. The dealership group has grown from three nearly barren stores when he acquired it to 17 dealerships, offering a full spectrum of cars, trucks and SUVS – from traditional, economy brands to ultra-luxury, elite sports cars.

Murgado’s organization focuses on a core belief and mission statement:

Our organization must have an unwavering commitment to the delivery of quality new and pre-owned vehicles by providing extraordinary service to the people we proudly and humbly call our clients.

Outside of his business and industry, Murgado is active in numerous civic and community organizations. He currently serves on a number of boards, as chairman of Nicklaus Children’s Hospital Board, a member of the Board of Trustees for St. Thomas University in Miami, and Foundation. Member of FIU, board member of the Orange Bowl Committee, board member History Miami, Past Chair for Miami International Auto Show. He is also the former chair for Mothers Against Drunk Driving Florida Council and has served as chair for the Young Presidents’ Organization Executive Board-Miami Chapter.

Murgado earned a bachelor’s degree in business administration from La Salle University and graduated from the Owner/President Management Program from Harvard University. 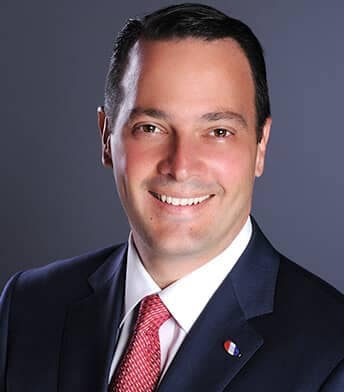 As Chief Operating Officer and Partner, Alex Andreus can trace his fascination with cars all the way back to his childhood.
At the age of 23, he became General Manager of a dealership and achieved record sales and profits that very first year. This track record hasn’t changed: Andreus has been instrumental in leading Murgado Automotive Group, by re-structuring the operations and increasing market share gain.

Experienced in managing day to day operations, sales growth and expense control, Andreus has been comfortable overseeing a staff of over 100 employees and annual revenue of approximately $70 million. More recently, he deployed a successful digital marketing strategy for vehicle sales and has been pivotal in increasing these sales by more than 40% in 2009, helping Brickell Honda become the only Honda dealership in the South Florida district to have sales gains that year.

His training at Dale Carnegie Leadership for Managers, as well as his in-depth understanding of Internet marketing, has given Andreus both the personal and technical skills necessary to maintain successful vendor and manufacturer relationships. But it was his parents’ influence that instilled in him a drive to not only be a great executive, but also a great human being, citizen and friend.

Andreus was raised in the Miami area and often participates in events and organizations that help the less fortunate.

Alex Andreus graduated from Barry University in Miami, Florida, with a Bachelor of Science in Accounting. He lives in Miami with his wife and two daughters. 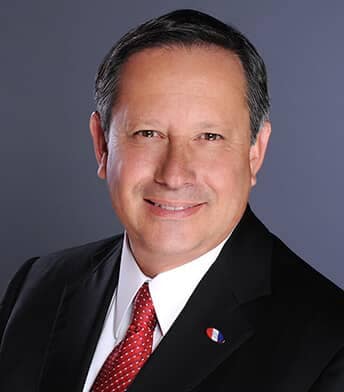 When Rick Barraza began his automtive career as a sales representative with the Braman Honda organization, he had a desire to make a mark in the automotive industry. Within three short years, Barraza made this a reality: his sales skills ascended him to new car sales manager, overseeing a staff of over 200 employees.

Fast forward to today and Rick Barraza now counts with over 29 years of automotive experience, 26 in the capacity of management. His executive coaching, leadership and sales skills have elevated him to being General Manager and Partner in Miami Automotive Retail, DBA Murgado Automotive Group, which ranks in Ward’s Dealer Business’ Top 500 dealers in the country today.

Through the second quarter of 2010, Honda’s Council of Sales Leadership recognition program has ranked Brickell Honda #1 nationally among the 1,044 Honda dealer bodies based on performance points earned, with the key program criteria being sales excellence in obtaining sales objectives, customer satisfaction index scores, and required training attainment in product knowledge of the sales consultants.

Rick Barraza has two children and lives in Miami with his wife, Betsy.