Brickell Mazda will operate from a temporary location at 618 SW 8th St. Construction is underway at a new showroom at 701 SE 8th St., where the dealership will move in 2015.

Murgado Automotive Group had been trying to open a Mazda dealership in Brickell since before the Great Recession, CEO Mario Murgado said in a news release.

“We have always believed that Mazda was a great fit for this area,” said Murgado. “It took a while and the auto industry endured the bumps in the economy, but we are proud to deliver this great brand to the downtown area.” 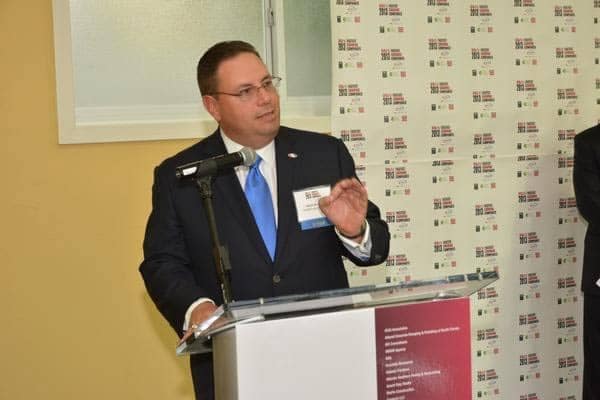 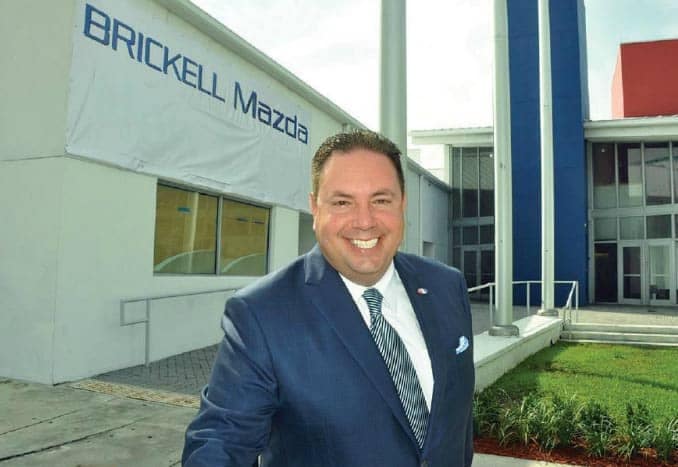 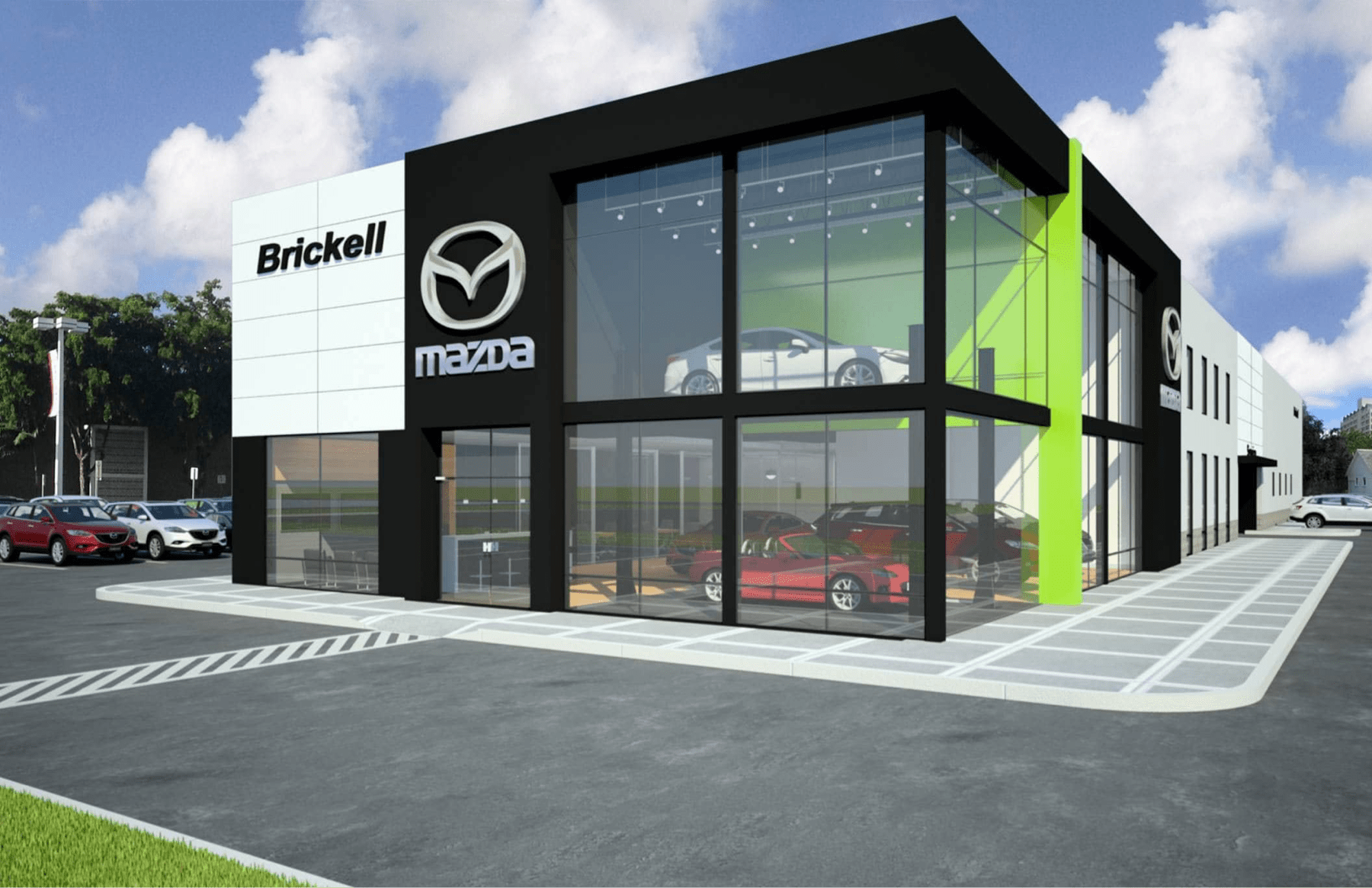 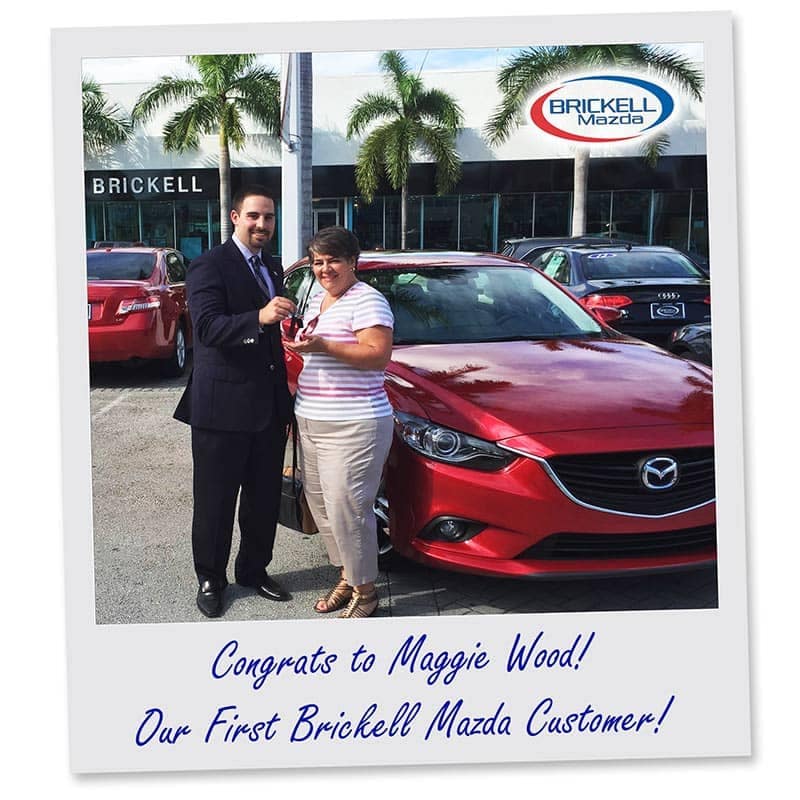